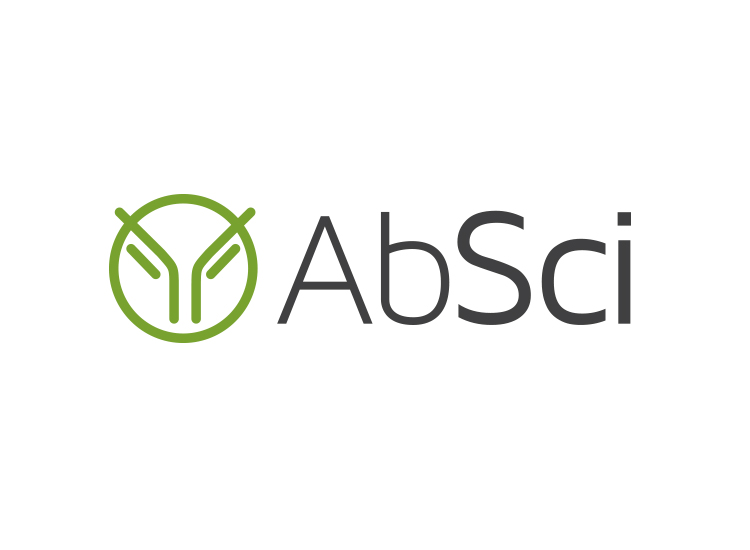 “Dr. Jones brings over 35 years’ of experience to AbSci’s Scientific Advisory Board,” said Sean McClain, Founder and CEO of AbSci. “His extensive background in analytical characterization, particularly as the founding member of Genentech’s Medicinal and Analytical Chemistry department will be a valuable addition to our team.”

“It is rejuvenating to be working with a young and energetic company like AbSci. Their exciting technology not only has dramatic development, yield and production speed advantages for manufacture of complex biopharmaceuticals, it also guarantees 100% consistency in (lack of) glycosylation from batch to batch –allowing elimination of major analytical, development and validation costs when glycosylation is not required for product function.  I look forward to the opportunity to help move the technology into the mainstream of biotech production options. “

Dr. Jones spent 23 years at Genentech, beginning in 1981 in the Protein Biochemistry Department. His first responsibilities were to lead the process development, analytical characterization, and immunogenicity reduction effort for human growth hormone. Following the submission of the NDA in 1983, he founded and directed a new department, Medicinal and Analytical Chemistry, which he led until 1987. As the director of this group he was responsible for analytical characterization, assay development and validation for all of Genentech’s clinical products.  In 1988 he was promoted to staff scientist and moved to the Pharmaceutical R&D Department where he led various formulation and drug delivery projects until 1994 when he returned to the Analytical Chemistry group. His group developed significant analytical glycobiology capabilities and he was also Project Team Leader for thrombopoietin.
Since 2004, Dr. Jones has worked as a consultant to various biopharmaceutical companies including a two-year term from 2009 to 2011 as the Head of Itero Biopharmaceuticals’ Scientific Advisory Board.
Dr. Jones obtained his B.A. in Biochemistry from Oxford University in 1972 and his D. Phil. from the University of York in 1975. He completed his Post-Doctoral Fellowship training in the lab of Dr. R.M. Epand at McMaster University and with Dr. Keith Moffatt’s protein crystallography lab at Cornell University.
About AbSci AbSci is a global leader in biomanufacturing technologies. The company’s SoluPro™ expression platform achieves ultra-high yields of soluble and active protein products and enables ultra-high efficiency purification processes. AbSci’s unique approach accelerates drug discovery timelines, increases manufacturing efficiencies, and drastically reduces costs for the biopharmaceutical industry. For more information, please visit www.absci.com.
CONTACT:  Kole Krieger, kkrieger@abscibio.com
This information is being distributed to you by: AbSci
101 East 6th St, Suite 300, Vancouver, WA, 98660, United States
If you wish to stop receiving these types of messages from us, you can unsubscribe at any time.