Months after striking a deal with Sanofi, AbSci nails its largest fundraise yet to support its protein printing tech 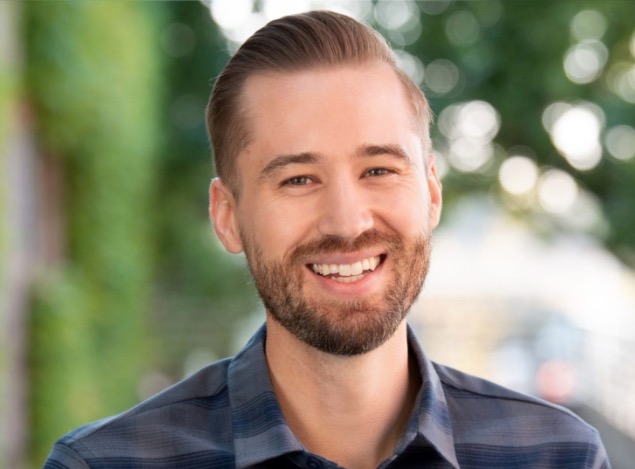 Months after nailing down a $10.4 million Series D and a partnership with French pharma giant Sanofi, AbSci is pulling in its largest fundraise yet — $65 million to advance what it calls its protein printing tech.

The Vancouver, WA-based biotech is working on a more efficient way to manufacture proteins — from full-length antibodies to insulin — using E. coli. The company says it’s on a quest to make protein production “as simple as DNA synthesis,” allowing for swift production of difficult-to-produce biotherapeutics. It’s tagging the Series E for expansion of its production capacity, which includes a new 60,000-square-foot facility in Vancouver.

“Many drugs, especially biological drugs, don’t make it to market or take forever to get to market, not because of drug discovery but manufacturability,” CEO Sean McClain told Endpoints News. “And what AbSci is doing is flipping that paradigm and allowing researchers to be able to focus on drug discovery and have a platform such as AbSci’s protein printing platform where they can… develop and manufacture these drugs and get the absolute best drug candidates to market, never having to worry about manufacturability,” he said.

The biotech was founded in Portland, OR in 2011, and hooked a $5.1 million Series A about five years later. At the time, it was laser-focused on its E. Coli expression platform, SoluPro, for producing soluble, complex proteins in high yields. It went commercial in 2018 with SoluPro, and in 2019 with its protein printing platform, which builds on SoluPro with technology designed to pump out high-diversity strain libraries and high-throughput screening assays.

Using proprietary screening assays, “we’re able to screen up to 10 million different protein folding and expression solutions in SoluPro in a given experiment, and essentially fish out the needle in the haystack that gives the highest titer and the highest quality,” McClain explained.

The recent Series E was led by Casdin Capital, with help from Redmile Group, ArrowMark Partners and Phoenix Venture Partners.

“We believe AbSci’s Protein Printing technology has a unique opportunity to support the commercialization of next-generation biologics which have long been considered unmanufacturable,” Eli Casdin, CIO and Founder of Casdin Capital, said in a statement.

In January — a few days before closing a Series D led by KBI Biopharma and JSR Life Sciences — AbSci inked a deal with Sanofi to apply SoluPro to two unspecified biotherapeutic molecules. The companies kept mum about the financial terms of the deal, only sharing that the Sanofi-funded partnership would take place at AbSci.

“This collaboration illustrates the need for new expression technologies that are capable of producing these next-generation antibody and protein scaffolds,” McClain said at the time.

In early September, the company closed a deal licensing SoluPro to Alpha Cancer Technologies for the production of Recombinant Human Alpha-fetoprotein (hAFP) to treat various autoimmune diseases and cancers. Under the terms of the deal, AbSci will prepare the hAFP producing E. coli strain, in return for an undisclosed amount in development and sales milestones, plus royalties.

“This year has been a big growth year for AbSci… We’re just seeing a ton of momentum right now, and seeing that spilling into next year and the year after that,” McClain told Endpoints.