Pesticide alternative coats crops to hide them from insects 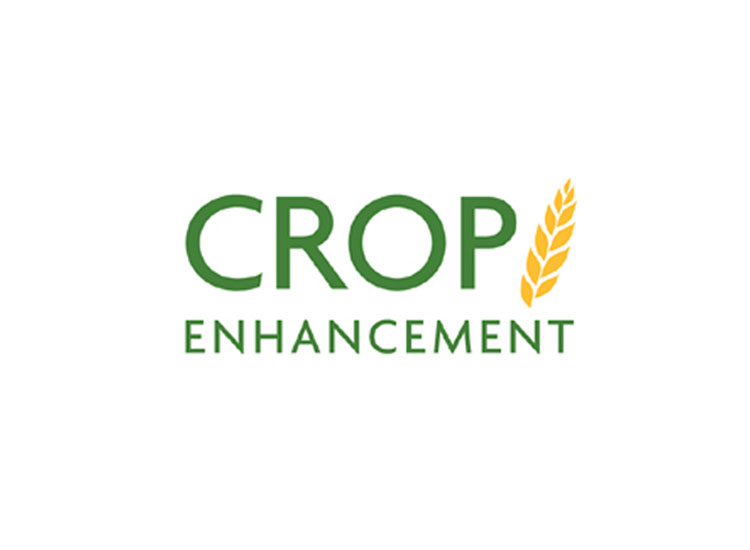 While pest insects can have a devastating effect on crops, pesticides can likewise cause a great deal of damage to the environment. That’s where CropCoat comes in, as it’s designed not to kill harmful insects, but to “hide” plants from them instead.

Created by California-based startup Crop Enhancement, CropCoat consists of a proprietary blend of non-toxic ingredients including an undisclosed botanical extract. It gets mixed with water then sprayed onto crops, using conventional agricultural equipment. Within 12 to 24 hours, the water evaporates and the CropCoat hardens into a biodegradable film that coats most of each plant’s stems and leaves.

According to the company, that coating essentially makes the plants “unavailable” to pest insects … although how it does so isn’t entirely understood. “We know that insects don’t recognize coated plant surfaces as a source of food or reproductive sites, but the reasons for this lack of recognition probably vary from species to species,” Crop Enhancement CTO Damian Hajduk tells us.

Depending on environmental factors such as weather, a single coating reportedly protects crops for up to six weeks before a reapplication is required. And even though the plants are coated, they’re said to still be able to carry out photosynthesis. Additionally, because some patches of their leaves are left uncovered, they’re also able to continue exchanging oxygen for carbon dioxide via the tiny stomata pores on those leaves.

In tests conducted so far, CropCoat was found to be non-toxic to plants, people and animals – importantly, the latter category includes beneficial insects such as honeybees. We’re told that it should be comparable in price to existing pesticides, and will be commercially available in the US starting sometime next year.

“Field trials have occurred in South America, Central America, Indonesia, Africa and Europe,” says Hajduk. “Over the last three years, we have done over 100 field studies, including pilots on almond trees. Crop Enhancement found their product reduced the presence of navel orange worms (a common enemy of almonds) by up to 50 percent compared to those left untreated, and prevented economic loss upwards of $500 per acre.”