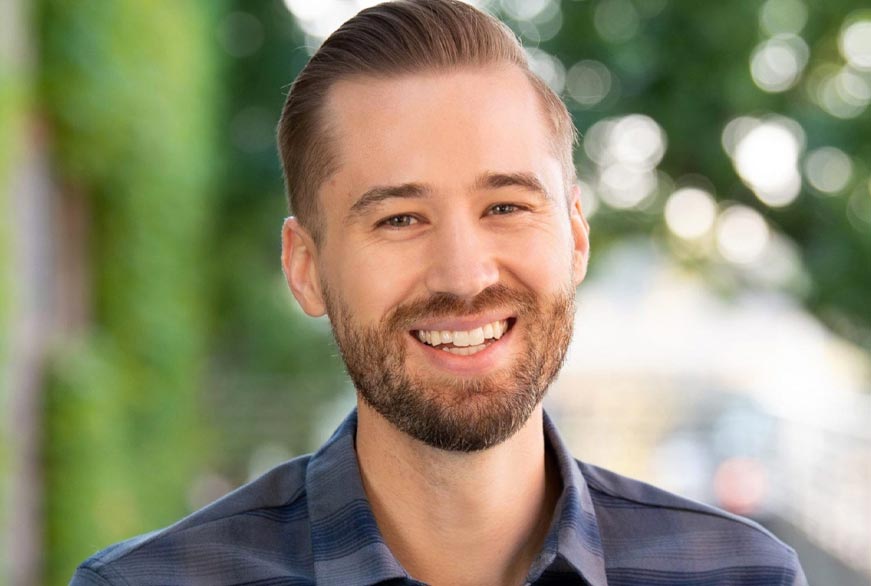 Two months after acquiring an AI engine it claims can potentially speed up drug development by “unprecedented” levels,” AbSci has secured a hefty crossover round to integrate the engine into the company. And it has CEO Sean McClain considering an eventual IPO.

AbSci closed a $125 million crossover round Tuesday morning as it trains the Denovium AI platform to account for manufacturability, functionality and expression of new compounds, in addition to optimizing the compounds themselves. Though the company isn’t developing any internal pipeline, McClain believes Denovium will help AbSci ultimately shorten the overall R&D process.

Now that AbSci has completed a crossover, McClain is keeping all options “on the table” regarding next steps, he added. The final decision to secure more financing hasn’t been made, but it could include an IPO or another private round.

McClain’s biotech only acquired Denovium back in January, paying an undisclosed sum to buy the platform at the heart of the AI-focused company. The goal has been to feed that engine with data from AbSci’s own protein printing platform, so much so that it creates a cycle of learning — the AI engine not only learns from the data points, but from its own attempts at predicting which drugs would be best for which targets.

“The more data we feed into it, the smarter the engine gets,” McClain said. “It just gets smarter and smarter over time.”

Founded in Portland, Oregon in 2011, AbSci focused its earliest energies on an E. Coli expression platform to produce soluble, complex proteins in high yields. The protein printing platform is the company’s second to go commercial, hitting the market in 2018, after the earlier effort did the same year.

Absci will try to use Denovium’s engine to help accelerate every step of the drug development process, up to and including how to make cell line manufacturing most efficient. Its ability to predict the function and behavior of proteins matches well with AbSci’s protein printing, McClain said. By combining all of these steps into “one fell swoop,” AbSci hopes it can essentially discover a drug and its cell line at the push of a button.

Further down the road, AbSci is shooting for the platforms to become the Google index search for drug discovery and manufacturing. McClain sees the technology being integrated into pharma and biotechs’ R&D processes, with efforts already underway to make that a reality. AbSci has partnered with a total of 14 companies, ranging from Merck and Astellas to a host of smaller biotechs.

For now, the company is focusing on its mission of getting the best medicines it can to patients at speeds that thus far have been “unprecedented,” McClain says.

“Really where the capital is going is to see that vision through,” he said.