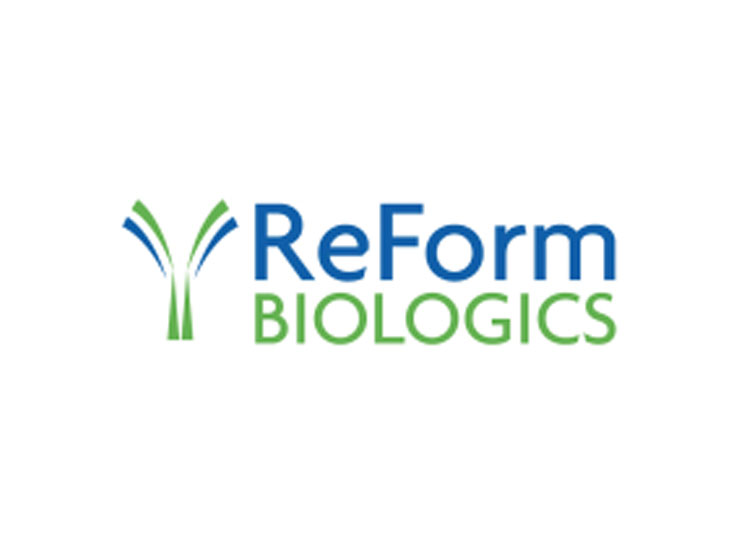 WOBURN, Mass. – September 8, 2021– ReForm Biologics, Inc., a company developing a new generation of innovative biologic medicines to improve patient access, safety, and convenience, today announced the appointment of Jeffrey S. Hackman as President and Chief Executive Officer (CEO). ReForm also announced that John Sorvillo, the immediate past CEO, will stay on with the company as Chair of the Advisory Board.

“Jeff Hackman joins ReForm Biologics as we advance our programs to address the needs of vulnerable patients who are less able to tolerate intravenous infusions,” said Jim Sherblom, ReForm’s Executive Chairman. “Jeff brings over 30 years’ pharmaceutical and biotech experience to ReForm. He has built and led organizations in both emerging companies as well as in large, established pharmaceutical companies. This experience and knowledge will help ensure that ReForm is well-positioned to advance our lead compounds into the clinic for trials and commercial launches. On behalf of all of us at ReForm, we welcome Jeff to the team.”

ReForm Biologics uses its technology platform to transform the formulation of biotherapeutics for the ultimate benefit of patients, particularly vulnerable populations, such as children and the elderly. ReForm does this by improving the viscosity and stability of biologics both for the company’s own programs as well as for those of other biopharmaceutical companies seeking to enhance these characteristics for their medicines.

“I’m honored to lead ReForm in this exciting role and spearhead our effort to develop and ultimately commercialize this transformative technology platform,” said Jeff Hackman. “We are building a committed, patient-centric team that shares our company’s mission to bring this life-changing technology to these fragile patients.”

Prior to joining ReForm, Jeff was President of US Operations for EUSA, a global pharmaceutical company focused on oncology and rare diseases. Previously, he had been acting CEO of Novelion Therapeutics, where he transformed the company to profitability. He joined Novelion from Shire Inc., where he had been Senior VP and Head of US Internal Medicine / Oncology Franchise. Previously, he established the North American oncology commercial division for Baxalta, following several years leading US commercial operations for Sigma Tau. He has also held senior roles in several other pharmaceutical companies.

ReForm also announced that John Sorvillo will continue to support ReForm’s mission by serving as Chair of the Advisory Board.

“John Sorvillo’s leadership since 2016 has been critical to the success of ReForm. We are delighted to continue to benefit from his experience and knowledge as we develop the company and our technology,” said Jim Sherblom. “During John’s tenure at ReForm, the company has partnered with leading pharmaceutical companies to improve their formulations through the use of our excipients, and John has led the company in advancing its understanding of protein-protein and protein-solvent interactions. Now, as we expand our own therapeutic pipeline, we will continue to build on the foundation that John created.”

ReForm Biologics’ mission is to develop improved biologic formulations derived from our proprietary, patented technology platform to enhance patients’ lives, particularly for fragile populations such as children and the elderly. We are doing this by improving the viscosity and stability of known biologics, with our own formulations as well as for those of other biopharmaceutical companies to make their medicines gentler for patients.