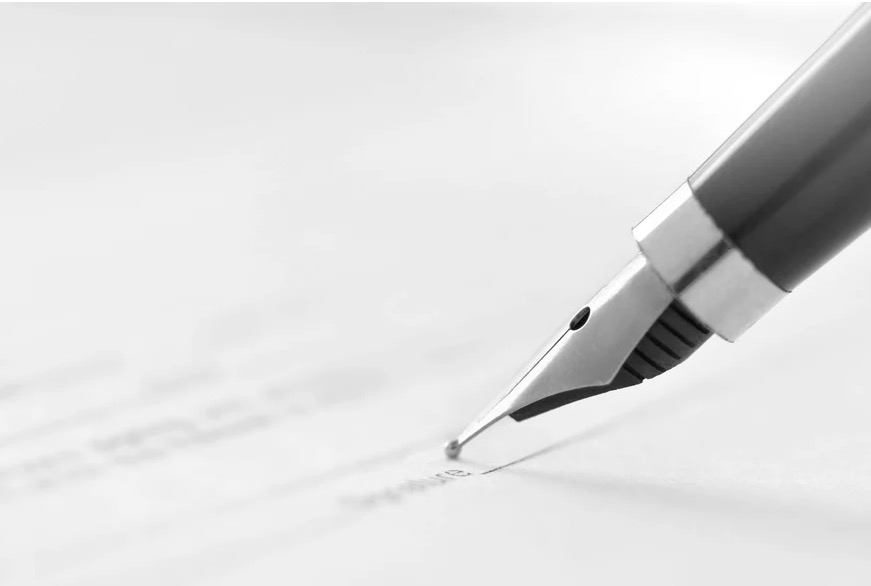 Jim Sherblom has joined ReForm Biologics as chair to lead a new strategy. The ex-Genzyme executive arrives at ReForm as it switches focus to the development of subcutaneous versions of intravenous products.

In recent years, ReForm has worked on proprietary excipients to improve biologic formulations. The goal has been to extend product life cycles, enable alternative dosing and improve manufacturing.

Sherblom will lead the shift in strategy. The new ReForm chairman was hired by Henri Termeer as the first Genzyme chief financial officer in 1984, before going on to become CEO of Transgenic Sciences and to take it public. Sherblom ultimately sold Transgenic to Genzyme and became a venture capitalist.

At ReForm, Sherblom will apply his experience of building biotech startups to a team that is working to overcome the challenges associated with making subcutaneous versions of intravenous products. The change in administration route throws up multiple challenges, including how to adapt to the smaller volumes administered subcutaneously.

In disclosing the new strategy, ReForm said it “will manage therapeutic viscosity to reduce injection volumes and fluid injection force.” ReForm has developed a portfolio of excipients designed to drive improvements such as increased stability, longer half-lives and superior risk-benefit profiles.

Biopharma companies have created subcutaneous formulations of some of their own products, such as when Johnson & Johnson developed a new version of cancer drug Darzalex, but many medicines that are administered intravenously at hospitals lack alternative forms suitable for outpatient use.