Most notably, Dr. Levinson was the founder, Chief Technology Officer, and Chairman of Finisar Corporation (NASDAQ:FNSR), which he built into a multibillion dollar optical components and subsystems supplier and grew revenue from zero to over $500 M in annual sales. During his tenure at Finisar, Dr. Levinson built out the company’s manufacturing in Asia and oversaw the implementation of more than 12 corporate partnerships, including those with Honeywell, Sensors Unlimited, and Infineon. Prior to founding Finisar, Dr. Levinson held R&D positions at Raychem (acquired) and Raynet. Earlier in his career, he held R&D positions at Bell Labs and was also a founder of Netek Corporation in partnership with AMP.

Dr. Levinson earned his BS from Butler University and his PhD from the University of Virginia. He was one of the original funders of the CleanTech Open, now an international clean technology start-up competition.  Frank currently serves as a mentor and angel investor to several Advanced Materials, IT, and CleanTech start-ups including Rapsodo, Spinlectrix, Matralix, Canopy Power.

He is also on the board of directors of Fabrinet (NYSE:FN) and TKB Critical Technologies 1 (Nasdaq: USCTU) and the Smithsonian Tropical Research Institute (non-profit). 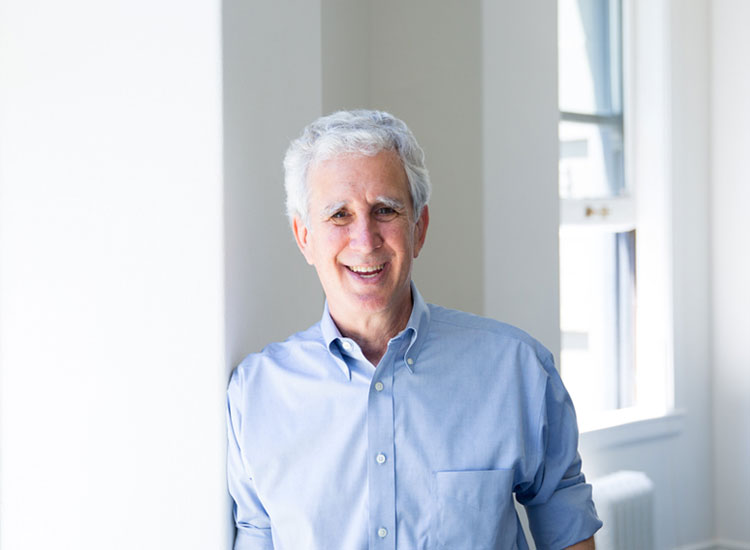 View the team
Manage Cookie Consent
Please note that use of this website is subject to your acceptance of the Terms and Conditions of use and Privacy Policy. I am not a resident of the European Union.
Manage options Manage services Manage vendors Read more about these purposes
View preferences
{title} {title} {title}