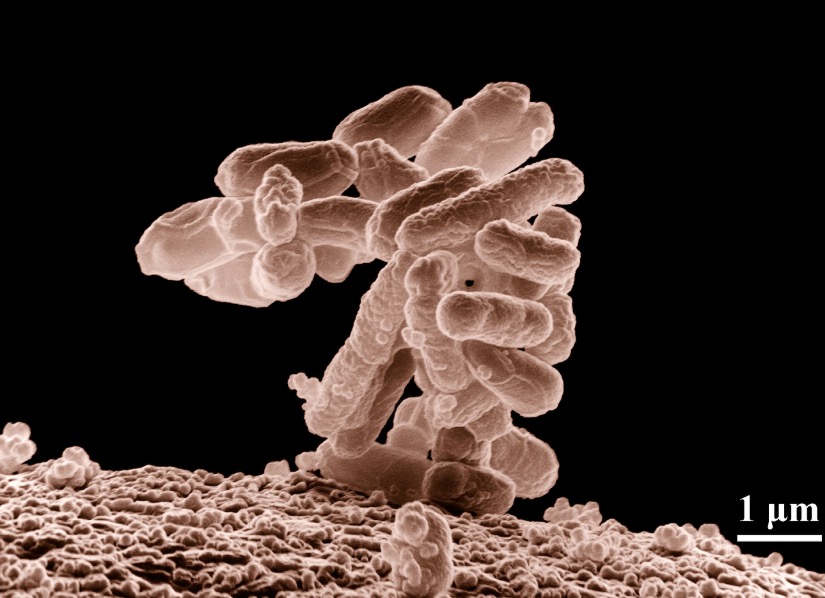 The SoluPro E.coli manufacturing platform will be applied to two of Sanofi’s biologic candidates under a partnership deal with AbSci.

Financial details of the deal have not been divulged, but the French Big Biopharma firm will use AbSci’s SoluPro expression platform on two of its molecules. The work will be undertaken at AbSci’s facilities in Vancouver, Washington, USA.

According to AbSci, the platform can accelerate the time it takes to get new drugs to market through ultra-high titers of soluble, properly folded protein using the relatively inexpensive organism, E. coli.

“In order to deliver Sanofi with a robust, high-titer cell line and process, AbSci will leverage its proprietary high-throughput optimization assay system to rapidly tailor SoluPro for each of their molecules. This ‘first-of-its-kind’ optimization assay system enables rapid optimization of protein titer, function, quality, and downstream processability, resulting in high-quality product and multi-gram per liter fermentation titers in three months or less.”

The collaboration with a large biopharma firm like Sanofi demonstrates industry’s need and desire for new expression technologies that can produce next-generation antibodies and protein scaffolds, McClain argued.

“There is a need for new expression technologies that are capable of producing next-generation antibody and protein scaffolds. CHO is ineffective producing these scaffolds with long cell line development times of nine to 18 months and low titers of <1 g/L.

“We’ve shown SoluPro can uniquely deliver on this industry need by delivering high-quality product at multi-gram per liter titers in less than three months.”

He added next-generation antibodies and proteins scaffolds present a roughly $14bn market opportunity by 2024 and getting to clinic six to 15 months sooner is a huge advantage, and a key driver, for partnering with AbSci.

To date, AbSci has worked with seven different companies including Sanofi and has partnered on 16 different molecules.

Sanofi has active in looking at alternatives to CHO and mammalian cell lines over the past few months.

In September 2018, the Aventis division began testing the potential of Dyadic International’s C1 fungus-based expression system for the manufacture of biologics and vaccines.

The expression platform, based on the fungus Myceliophthora thermophila, has achieved productivity of around 80 grams per liter with high purity in the biofuel and industrial enzyme space.

Dyadic’s chief commercial officer Matthew Jones told this publication at the time that “Sanofi sees huge value in C1 and the future of bioprocessing and biomanufacturing efficiencies with such a power horse.”