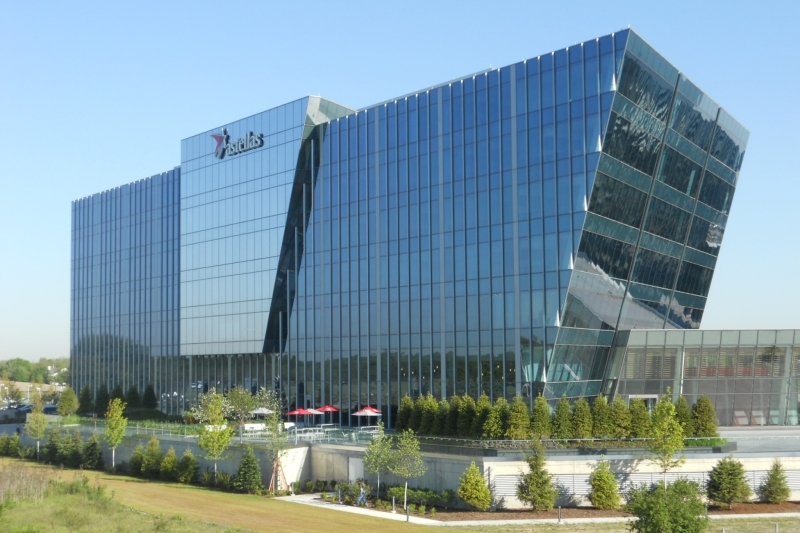 Astellas Pharma has teamed up with ReForm Biologics to reduce the viscosity of its clinical-phase biologics. The collaboration will leverage excipients ReForm developed to enable the subcutaneous and device-assisted delivery of large molecules.

The project builds on ReForm’s efforts to improve the formulation of biologics through mechanistic understanding of protein-protein and protein-solvent interactions. These efforts have led ReForm to viscosity-reducing excipients based on well-established chemical structures with effects familiar to regulators.

ReForm will perform the work at its site in Woburn, Massachusetts, using money from Astellas. If the project goes according to plan, it will validate the technologies developed by ReForm.

That focus puts the collaboration in line with Astellas’ midterm strategy. The first goal of the strategy is to maximize the value of existing drugs, such as Xtandi and mirabegron, and late-phase prospects. Astellas has primarily discussed that goal in terms of getting approval to use Xtandi earlier in care pathways and expand use of mirabegron into additional subpopulations. But the goal could equally be achieved by creating new versions of old products.

ReForm’s viscosity-reducing excipients are designed to enable the modification of existing products, for example by facilitating the delivery of large molecules via subcutaneous injections or as part of a drug-device combination.

While some of the drugs covered by Astellas’ value-maximization strategy, including Xtandi and mirabegron, are delivered orally, others are biologics that may be suitable for use with the ReForm technology. Enfortumab vedotin is administered weekly via 30-minute infusions, while zolbetuximab requires less frequent two-hour infusions.