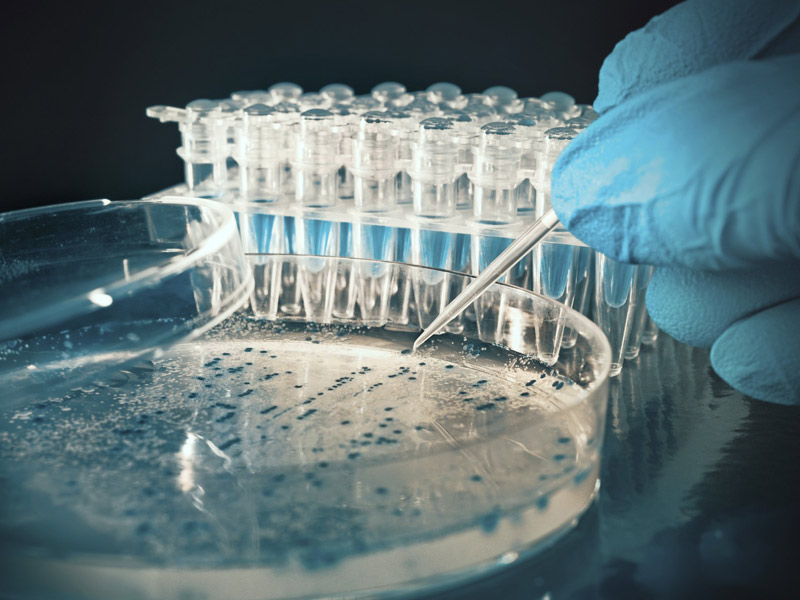 AbSci, which manufactures soluble microbial proteins, said it secured $5.1 million in a round of Series A financing that it plans to use to speed up commercialization of its protein expression platform used in biopharmaceutical manufacturing.
The fundraising was led by Phoenix Venture Partners, which is based in Silicon Valley, the company said in a press release.
Portland, OR-based AbSci is the developer of a protein manufacturing platform that substantially reduces the production costs of therapeutic proteins and antibodies used in a wide range of medical treatments, including those for cancer, hormone therapies, diabetes and autoimmune disorders.
“AbSci’s technology enables greater manufacturing flexibility and dramatically more efficient use of existing manufacturing infrastructure,” Dr. Zach Jonasson, general partner at Phoenix Venture, said in a statement. As part of the financing deal, Jonasson has been named to AbSci’s board of directors.
Dubbed SoluPro, the E.coli expression platform is capable of producing soluble, active therapeutic proteins at high yields. The company said the new funding will be used for additional development of the system and commercial production of insulin and other therapeutic proteins.